Chitika: When one door is closed many more are opened

This saying from Bob Marley’s song I think is the best way to describe my experience with Google AdSense and Chitika.

When I was searching for a way to earn money online a year ago, I fell on blogging. One of the things which endeared blogging to me was the opportunity to make money from it through monetization. And one of the greatest and easiest ways I was taught to win money online with a site is with Google AdSense. So hooked was I to this idea that I found the advice to blog for at least two weeks before approaching Google AdSense one of the longest periods in my life. But I had to do it to satisfy AdSense’s requirements of quality content and some traffic.

At the end of that period, I applied to Google AdSense in high spirits only to be told that I didn’t qualify because they needed sites which could be of value to their advertisers. So I was told to apply later. This, I did three times at different periods but each time was turned down for the same reason.

Recently I applied again in complete confidence to Google AdSense only to be told that I had copyrighted material on my site and needed to remove it first. I breathed hard and abandoned the idea of monetizing my site at all through contextual ads.

But a few days later I felt the need to let my readers, especially those keen on creating a blog (since this is one of the themes of my blog) know of means to gain money on the net with their blogs. Of course, I couldn’t ignore contextual ad companies, including Google AdSense.

It was during research for that blog post I got to know about other contextual ad companies, including Chitika, or rather, especially Chitika.

Apart from their euphonious name Chitika (pronounced Chih-tih-ka) which attracted me and which I thought was Mexican or at least South American, but turned out to be South Indian from the Telugu language meaning “snap of the fingers”, and represents the speed at which Chitika online ads display on a website, Chitika’s flexible conditions for publishers proved “magical”.
What is Chikita?


The company was founded in 2003 and is headquartered in Westborough, MA and also has offices in Hyderabad, India. An online ad network, it sends over four billion strategically targeted ads monthly to a network of over 300,000+ sites. This makes it the second largest contextual ad network.

Chitika ads perform differently from the others, and as the company says “leveraging its proprietary targeting and optimization technology - a delicate blend of “Art + Science”- to ensure delivery of intent driven ads to the right user, at the right time and in the right place.”

Chitika’s has advertising partners such as Yahoo!, SuperMedia, hibu and HomeAdvisor, and are leveraged by publishers in the network to drive audience engagement and boost revenue.


Have you been refused by Google AdSense or another contextual ad company? Well, when one contextual ad refuses you, remember, Chitika is waiting with wide open arms not only to receive you but to help you make some of the easiest money online. I’m a living proof to that. Moreover it is quite similar to Adsense and better, can be used alongside it. The best thing is that with them you can customize your ads.

How much can you make with Chitika?

The company pays $10 USD minimum via Paypal or $50 minimum by check.

So if you are a publisher looking for some money online, your best bet is Chitika. Sign up here:
at July 11, 2013 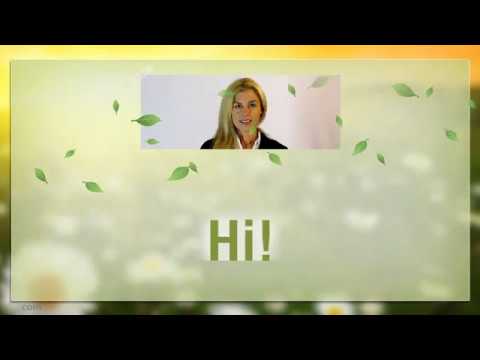 Poll: how would you rank this site?